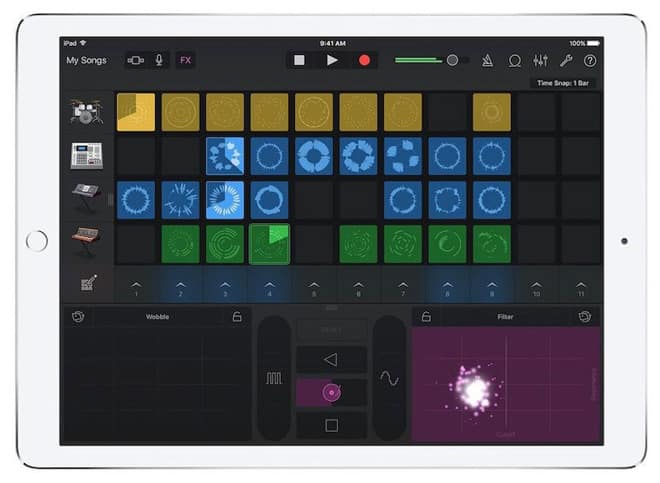 While Cubasis is taking on more pro-features – introducing support of AU MIDI FX, GarageBand shows that it is not taking pro-direction with new soundpacks and one new guitar FX.

Another cool thing with Cubasis update is that it now supports iOS Files. So you can access all your Cubasis files from other apps and easily import/export audio.