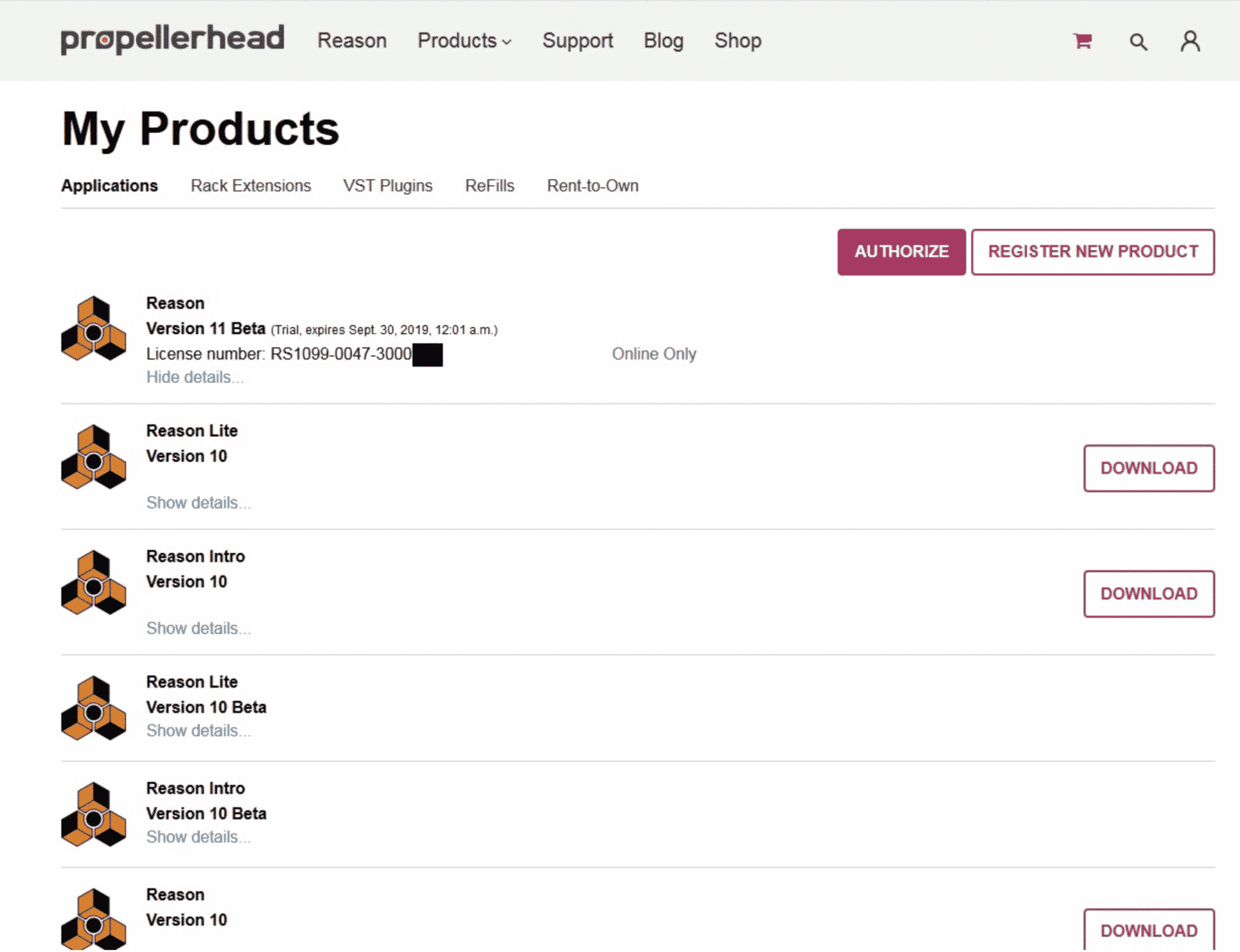 Propellerhead Reason 11 to be released this fall? Rumors and fact checks

According to a number of users of forums and Reddit – Reason 11 is already in a closed beta stage.

Though it is not yet clear what features will it include but accoring to Reddit user it has “something very, very cool that a lot of us have wanted for a long time”.

In a recent updates – starting from 9 Reason was introducing most requested features like new Thor version – their response was a new powerful synth Europa, lack of modern sounds – they added lots of new modern style presets and some new instruments. Then Reason 9.5 came with VST support – the most requested feature at that time. After that most of the users requesting performance improvement – they have done that as well.

So what are the next big features that were mentioned that people wanted for a long time?

2nd most popular request over the last years is a new better sequencer. Current Reason sequencer and clip editor doesn’t match other DAWs – almost every DAW from Ableton and Bitwig to Studio One and Cubase has much more powerful sequencer. Obviously Reason has to improve that.

3rd most requested feature is Reason Rack as VST support. It might be a breakthrough for Reason with its huge Rack Extensions directory and subscription based model. Also it seems to fit pretty well for their strategy of adopting REs for other platform (look for Youtube videos where they demoed Rack in browser and REs as Eurorack modules).

There’re some other requests but it seems that major Reason 11 feature will be one of those three.

We will keep updating this article as we get more details.