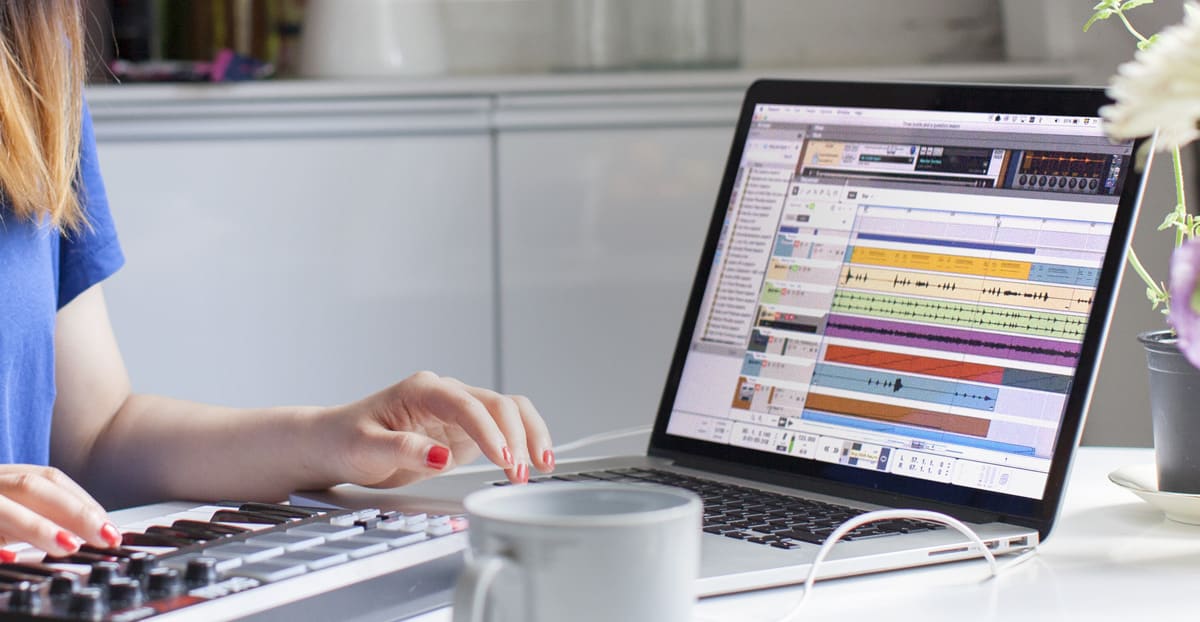 Reason 9: what we know so far

Propellerheads announcement of Reason 9 has been leaked and later on deleted from most of the websites.

Here’s what we know so far:

Audio to MIDI lets you convert your vocals to MIDI notes for endless sound manipulation possibilities.

Reason 9 will be available worldwide on June 21, 2016, with these options:

UPDATE: I’ve contacted one of the Rack Extension developers and he told that no announcement has been made for developers so far and there are no updates in developers forum regarding Reason 9. So maybe it is fake but the fact that same news appeared on several websites including synthopia makes me believe that it is very close to the truth.