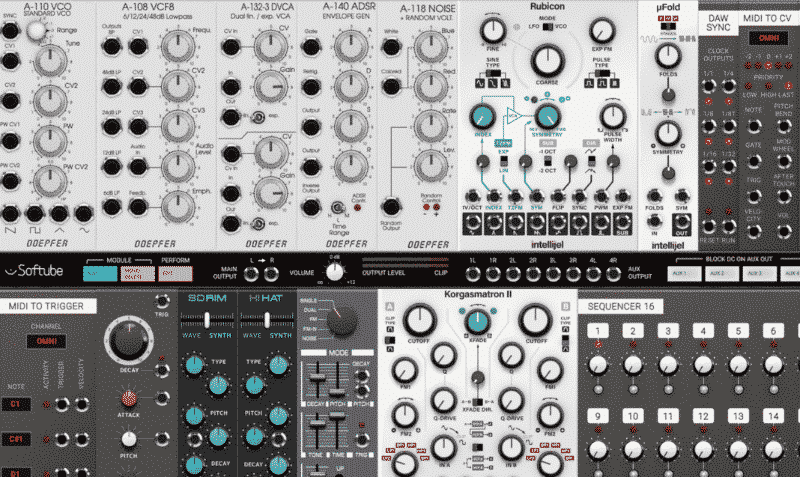 Softube has just released new module for their Modular plugin

With other modules Softube has made amazing job – it is hard to recognize the difference between original modules and Softube plugins. And for lot of modular setups LPG is an essential module. So it is great to see it as addition to Softube Modular platform.

A Classic Concept Extended Originally, the low pass gate is an invention by legendary synth pioneer Don Buchla. Doepfer has expanded on the concept by adding clever features, not least the Resonance control which can add anything from a subtle nuance to screaming resonance, and further into self-oscillation.

Vactrol Control The hardware Doepfer LPG modules are based on vactrols, just like opto compressors. The response time of these can vary wildly, which is part of the LPG charm. Softube’s plug-in version of the Doepfer LPG adds the Vact switch which is not part of the original hardware. This lets the user select between a fast, medium or slow response time, to cover the variation between individual analog units.

Expertly Made Presets The release includes over thirty new and inspiring presets that puts the Doepfer LPG to excellent use in your Modular rack.