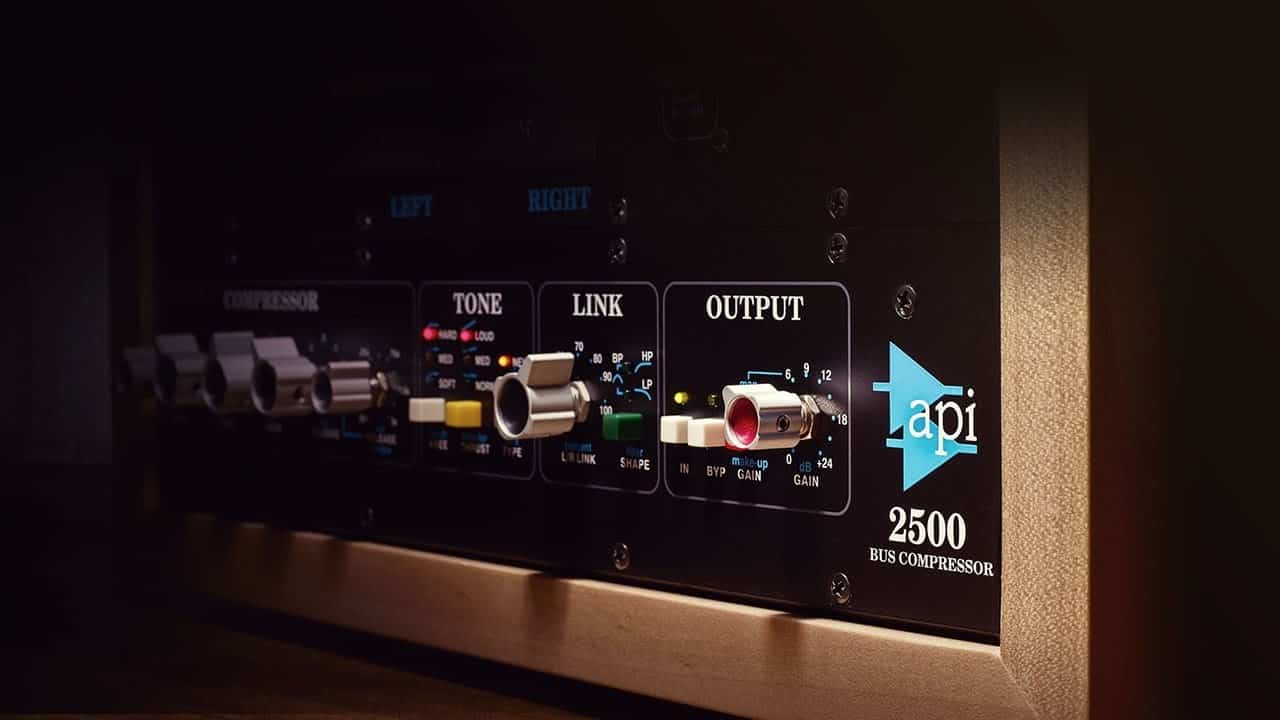 Plus a nice addition for windows users or those who planned to switch to the new Microsoft Surface Studio – now Apollo Thunderbolt devices work on Windows (previously worked on Mac only).

The gossips that API 2500 is coming to UAD platform was circulating for a long time. Being a great compressor in hardware – its emulation as Waves plugin is one of the bestsellers for many years. So it was logical move for UAD to emulate it. And as all the recent UAD plugins that were developed by UA team – it has best quality closest to hardware compressor.

From UA website: “Poring over proprietary “for-your-eyes-only” schematics made available to Universal Audio by API, our team of DSP experts analyzed two classic API 2500s — rackmount and in-console — ensuring one of UA’s tightest behavioral circuit models to date. Working together with API’s engineers, we scrutinized every facet of the plug-in against its analog counterpart, delivering the definitive representation of this iconic compressor. Early beta testing with UA artists confirmed that the plug-in ranks among the most accurate analog emulations in UA history.”

Another interesting addition is free plugin from Townsend Labs that brings ability to work with their Sphere Precision Microphone on Apollo. The Sphere system consists of a high precision dual channel microphone, which when paired with the included Sphere DSP plug-in (UAD, VST, AU, AAX Native) accurately models the response of a wide range of mics, including transient response, harmonics, proximity effect and three-dimensional polar response.