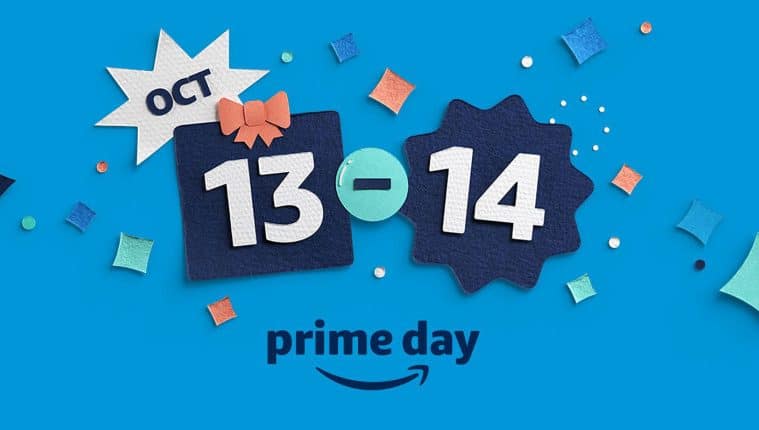 It’s (kind of) finally here- The shopping season is upon us and as always, retailers are starting off with a bang with amazon’s prime day.

Although pioneered by Amazon, several brands have joined in on the fun and have started offering up to 90% off their products.

And, as always, we’re here to guide you through the best deals and freebies

As usual, Waves is running a series of crazy discounts. They are marketed as black Friday deals, though we’ll include them here are they are still on time for prime day.

We still consider their subscription to be one of the best deals out there, especially because it includes a free trial period of 1 month– more than enough to produce several award-winning tracks.

The Scheps Omni Channel gets its name from the brilliant Andrew Scheps- engineer to jay z, Adele, Metallica, and many others.

This channel strip is a staple of any modern producer, and it’s now 74% off!

Vocal rider is known for its simplicity and effectiveness. It will adjust your vocals automatically with great results.

If you run a studio or record vocals frequently, this is a must have VST. It allows singers to stay in tune in real time. It’s basically a magic box that makes anybody a great singer.

At this price, this is a great tool to just play around if you ever wondered how your voice would sound if recorded professionally.

There are a bunch more waves plugins heavily discounted at the waves website, these are only the ones that caught our attention, for a full list, click on the link below:

For the price of an expensive coffee, you’ll get WA Babylon, instascale and instachord.

This is a huge sound library of over 260GB with a beautifully designed interface.

IK Multimedia is running a couple of other promotions, which you can check in the link below:

So feel free to browse headphones, musical instruments, and home audio using the link below: