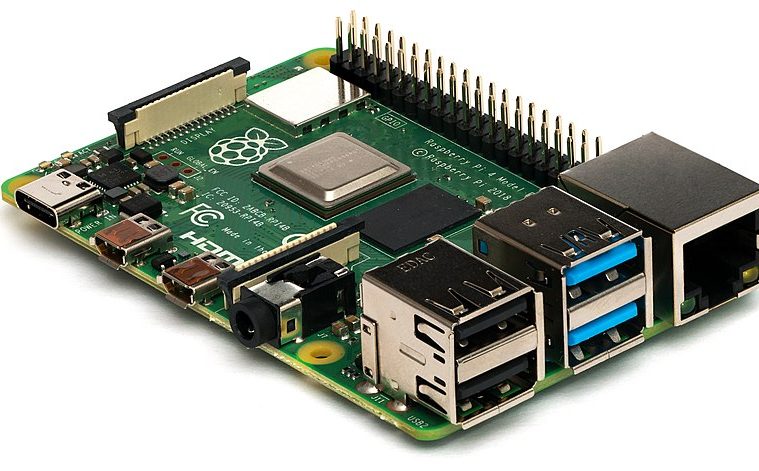 Just a few days ago, early this November, Elk Audio (which were previously known as MIND Music Labs) revealed through their official website that they will be going into open source waters with their award-winning Elk Audio operating system.

The decision was well received by the users who want to host some of the CPU demanding software and plugins at ultra-low latency for a reasonable price.

As further explained in the official press release, this is all achieved using only x86 CPUs and general-purpose ARM, which opens up possibilities for the “new generation of digital instruments.”

The aforementioned Raspberry Pi Development Kit also comes with Elk Pi Audio Hat, which is described by the company as one of the most advanced Audio Hats which is able to deliver solid operation even at 1 ms of latency. The multichannel feature and the support for Raspberry 4 are also announced and are expected to come soon as well.

According to the statement on their official website, Elk will be releasing the beta version of the Elk Audio Operating System under the so-called Dual licensing model, giving it as both open-source and commercial software. As explained by Elk CEO, Michele Benincaso, the idea behind this operating system is to have a “new generation of connected musical instruments” which will connect music enthusiasts worldwide and boost musical creativity.

Another idea behind such a move is that Elk provides a solid operating system and then open the doors for hardware manufacturers to create suitable products and for software developers to come up with suitable plugins. They’re known for meddling with some guitar effects plugin makers in the past, so this wouldn’t be the first time they try to pull off something like this.

Elk Audio OS is endorsed by Steinberg so it is only logical that it is designed to support standard VST plugins. In addition to this info, the operating system is fully compatible with plugins written in the famous JUCE platform and is completely supported in the VST 3 software development kit. This certainly comes as great news as numerous VST plugins will find use in these new hardware settings. This also makes Elk Audio OST as a very suitable solution for developers and companies who are interested in making new digital instruments.

Hopefully, their ideas will work and we’ll get to see a new evolution in the Open Source software community. We’re yet to see how things unravel.

Types of Guitar Amps Explained- All You Need to Know