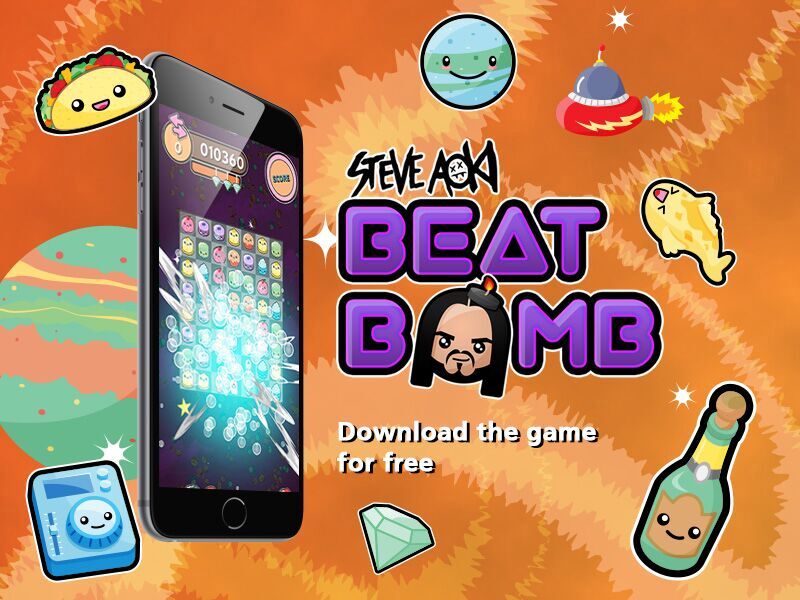 When we think of musicians attached to mobile games, there might be a few things that come to mind.

The first might be Guitar Hero-style mobile games that allow fans to play through some of their favorite hits by contemporary (and classic) musicians. The best of these might actually be Magic Piano, which (you guessed it) revolves around simulated piano play, but nevertheless ropes in a lot of hit songs. It was actually reviewed as one of the best apps on the iPad years ago, and is still going strong today. And it’s one of several similar apps that incorporate real music from modern artists.

You might also think of a growing number of slot arcades that make use primarily of classic groups and artists. With the rollout of HTML5, mobile gaming has actually proven to be a major aspect of the casino entertainment business online, and accordingly developers are always looking for new ways to attract interest. NetEnt, one of the more prominent software groups working in this space, has done just that by making games revolving around artists from Jimi Hendrix to Motorhead – and with their success, we may as well expect more music-themed slots to come.

There are also a few cheesier mobile games that are more like social simulators making use of some celebrity personae. But these don’t really have much to do with the music.

The most interesting game in this category may in fact be one that was designed specifically by Steve Aoki, who’s never been shy about finding new and interesting ways to market his material. Designed as a familiar mobile puzzler, it has an amusing theme: trying to return safely to Earth by surviving a cake storm (which comes about because cake flying to and fro isn’t unusual at a Steve Aoki concert). Original beats by the artist play in the background, and Aoki’s fingerprints are all over the game (which is technically called BeatBomb). In other words, it’s an extremely ordinary mobile game, but one that’s heightened by the presence of Aoki and some of his art.

This game’s been out for a couple years now without any sort of follow-up activity, but might it not start a trend long-term? Aoki essentially lent his talents to a type of game that people already love, and used his own name to get attention and make the game stand out from the pack. It’s something virtually any popular artist could (and perhaps should) do, and we’ll likely be seeing imitations at some point, even if they haven’t come about just yet.

Our picks, based on nothing whatsoever: similar games featuring Kanye West (it would make for an interesting comeback), DJ Khaled (the guy’s just everywhere), Chainsmokers (excellent on any kind of collaboration), or Justin Bieber (because why not?).