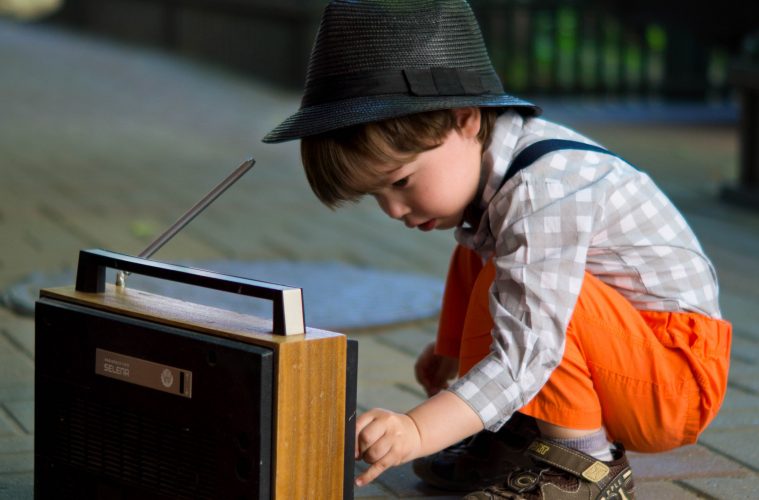 Best Musical Instruments for a Toddler

It’s never too early to get into music. In fact, there have been countless studies proving the benefits of encouraging your child to play an instrument.

Getting engaged in music will help them learn how to listen and pay attention, and it even helps with overall motor skills and communication abilities.

Also, music is like a language on its own – an expressive tool that can eventually help you “say” what you weren’t able to when using only words.

So it’s always a good idea to get someone interested in music earlier in life.

Of course, it’s not that strange to see even the youngest ones showing interest in music.

If this is the case with your children, you should always consider helping them pursue their potential talents, even if they’re toddlers.

Singing may be the best way to start and see whether your child shows further signs of interest.

But, on the other hand, playing an actual instrument might be a bit complicated at this age as the conventional stuff is usually not exactly toddler-friendly.

However, some manufacturers specialize in making instruments for the youngest ones. And in case you also play an instrument, engaging in this activity with your child will definitely be a special kind of bonding experience.

With all this in mind, we would like to take some time to explore some of the best instruments for toddlers that you might find useful and interesting.

Kalimba is a pretty simple contraption developed from an old traditional African instrument called mbira. This simplified version became somewhat popular around the world since the 1950s. Also called a “thumb piano,” it’s often a simple resonator box with metal tines added on top of it. The sound is produced by plucking the tines which are arranged in the same way piano keys are.

There are some simplified versions for kids, like the one made by Nimba Percussions which features only five metal tines.

Although pretty rudimentary, this can be a fun way to help toddlers develop their talents and imagination early on.

Pretty much an expected choice, Metallophones are part of almost everyone’s childhood. This way, the kids can get introduced to individual notes, simple melodies, and even musical intervals at their earliest age.

And the instrument is pretty simple to use and all you have to do is swing the stick and hit the metal bar to get a twinkly sustained note.

Pretty engaging for a toddler and can help develop some motor functions as well.

Metallophones designed for children are all diatonic and usually only feature one octave in the key of C major, compared to the standard chromatic ones. And they are usually pretty cheap as well, like the A-Star MET08STD.

Overall, this is one of the simplest and the most cost-friendly ways to introduce someone to music.

Generally speaking, the keyboards and piano-like instruments are one of the easiest and most fun ways for toddlers to develop their musical interests and motor skills.

Besides, electronic keyboards have an abundance of sounds and presets and the whole playing experience can be both fun, educational, and thoroughly engaging.

And there’s so much stuff to pick from, anything like one simple keyboard up to a whole set with a stool, a stand, and built-in lessons. However, we would argue that something simpler, like the BIGFUN 37 would definitely work better for toddlers than something more complex.

Generally speaking, string instruments might be a bit tricky for the youngest of ages. Compared to keyboards or metallophones, instruments like guitar require a bit more physical effort to produce one note. However, there are some companies out there that specialized in making guitars for toddlers.

One of those is called Loog and they have been making kid-size and kid-friendly guitars for some time now. They have a few models available, like the Loog Mini Acoustic. What’s more, the company also offers electric guitars with one single-coil pickup. All of these have three strings, extra-short scale length, small bodies, and are super easy to play. Just imagine what kind of a fun experience will it be for a toddler to play an actual electric guitar.

While many other brands create smaller guitars, Loog is currently the most famous guitar builder for kids.

Drums and percussion for Toddlers

Well, the easiest thing to do is to bang on the drums, right? But all the jokes aside, getting a toy drum set or a percussion is a pretty great way for toddlers to get more interested in music. You just hit it and it makes a sound ñ it’s that simple.

What’s more, imitating simple rhythms is significantly easier than imitating melodies, especially at a young age. And, overall, it’s a super fun way to practice coordination. Among the countless different drums and percussion products for kids, there’s anything from simple stuff up to entire drum kits for children.

Handbells, in their different forms, are often praised as the best musical instruments for toddlers and older children. While some might argue that they’re too loud, they seem to be pretty attractive to kids in the age group between one and four. Things like bell sets can help develop rhythmic feel, sense for pitch and individual notes, as well as a sense for melodies.

Just like with metallophones, these sets are diatonic and feature one octave in the key of C major.

Aside from the classic swinging bell sets, there are some desk bell diatonic products, like the set of Rhythm Band Handbells. Easily the simplest way to get a toddler more interested in music and help them develop their music talents early on.

Congratulations on taking the first step towards your child’s musical education.

Music takes a lot of patience, but can be a great outlet that encourages children to share their emotions, an all too important skill in todays crazy world.

We hope this article helped you choose an instrument for your toddler. If you’ve got any questions, leave them in the comment box below!